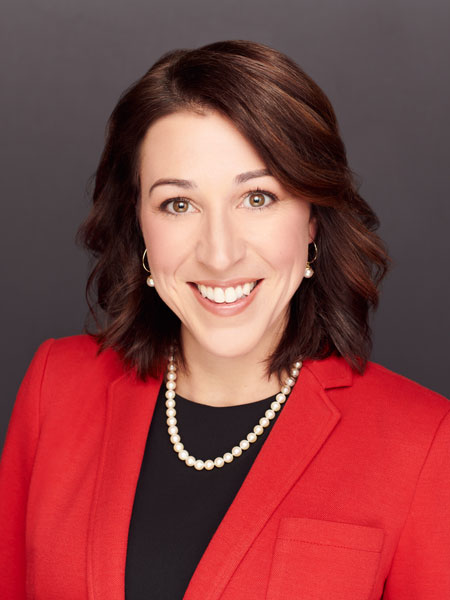 Brianne Doura-Schawohl is founder and CEO of Doura-Schawohl Consulting LLC, a boutique global government relations firm that specializes in problem and responsible gambling policy. She most recently served as Vice President of US Policy and Strategic Development for EPIC Risk Management, a global harm prevention consultancy, conducting work in over 24 countries. Prior to her role at EPIC, Brianne served as Legislative Director for the National Council on Problem Gambling (NCPG). Her experience includes over a decade of leadership in advocacy, public policy, government affairs, and communications.

Doura-Schawohl’s practice spans a wide range of work with executive and legislative branch officials and private sector stakeholders at the international, federal, state, and local levels of government. She has a history of achievements in State and United States Congressional legislative work, including a diverse portfolio of complex problem gambling policy issues. This continues to be invaluable in her ability to make a difference on behalf of people with gambling problems around the world.

Doura-Schawohl works with Congress and numerous state legislatures and regulators to provide expert advice on gambling policy. She continues to work with stakeholders on both sides of the aisle. Additionally, she has been featured in numerous international, national, state and local media, including CNBC, Bloomberg, Forbes, ESPN, The Washington Post, and CBC.

Brianne was named one of the top 100 lobbyists in 2021 by the National Institute of Lobbying & Ethics (NILE), was featured as one of the 25 People to Watch in 2022 by Global Gaming Business and is an honoree of the 2023 class of 40 under 40 Emerging Leaders in Gaming. In 2019 she was appointed as a member of the Digital Gaming Advisory Group for the State of Hawaii and continues to serve on numerous coalitions. In 2020 and 2021 she was a guest faculty member for Seton Hall Law School at their Gaming Law, Compliance, and Integrity Program. Additionally, she continues to be a guest lecturer for the University of Minnesota, Global Institute for Responsible Sport Organizations. Doura-Schawohl continues to speak at many conferences and other public events on gaming policy in the United States, Europe, Canada, and Australia.

Doura-Schawohl serves on the Board of Directors for Kindbridge Behavioral Health and serves as part of the leadership team of the NILE Next Gen Executives committee, a group committed to advancing educational & networking opportunities for the next generation of leaders within the government relations profession. She is a member of the National Council on Problem Gambling military affairs committee.

Mrs. Doura-Schawohl holds a Bachelor of Arts in Political Science from the University of Mary Washington. She resides in Fairfax, Virginia with her family.

Providing mentorship & support to the next generation of lobbyists.

With a history of experience and achievements in United States Congressional legislative work – including a diverse portfolio of complex problem gambling policy issues – Doura-Schawohl creates valued connections with executive and legislative branch officials and private sector stakeholders at the international, federal, state, and local levels of government.